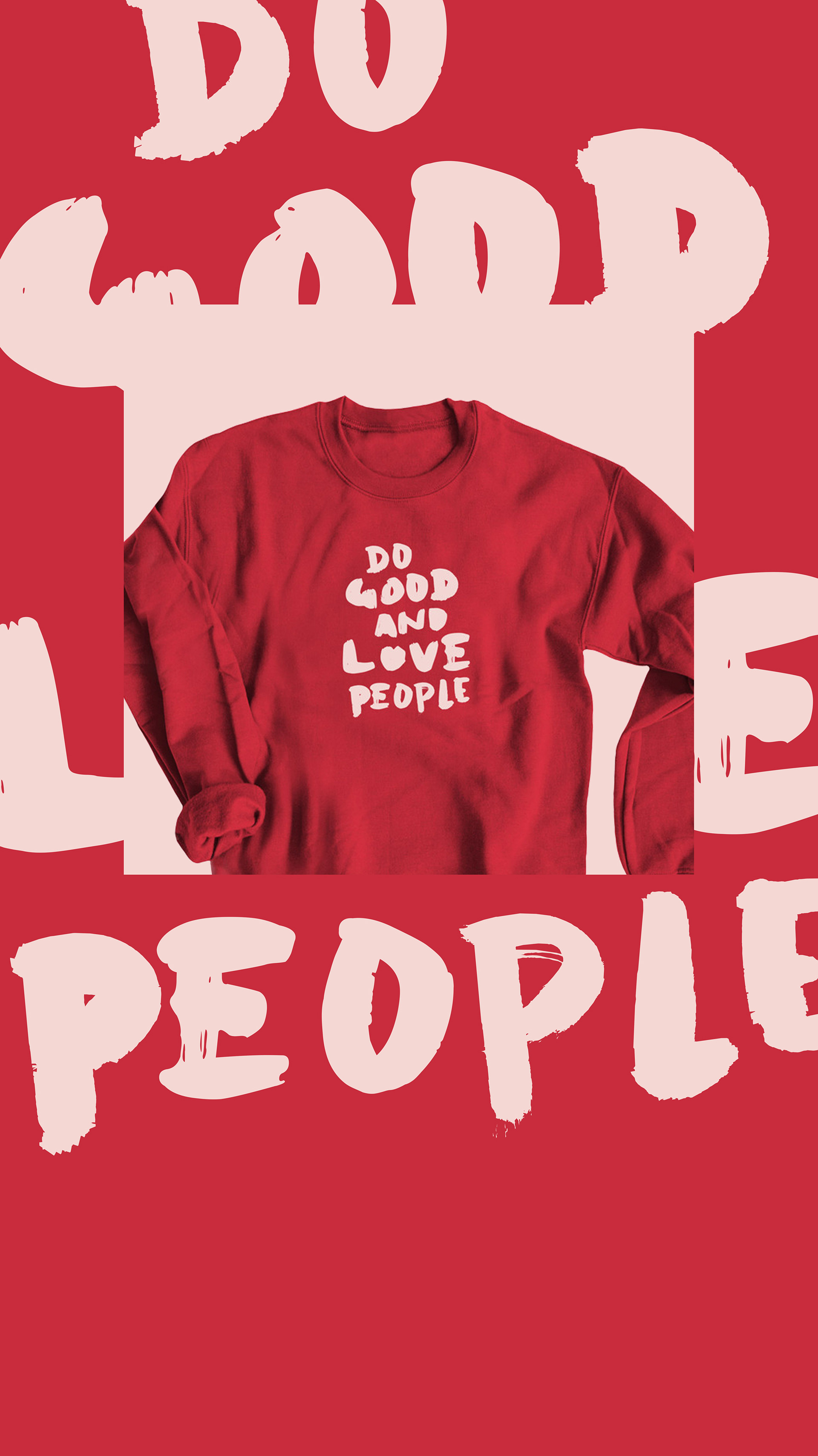 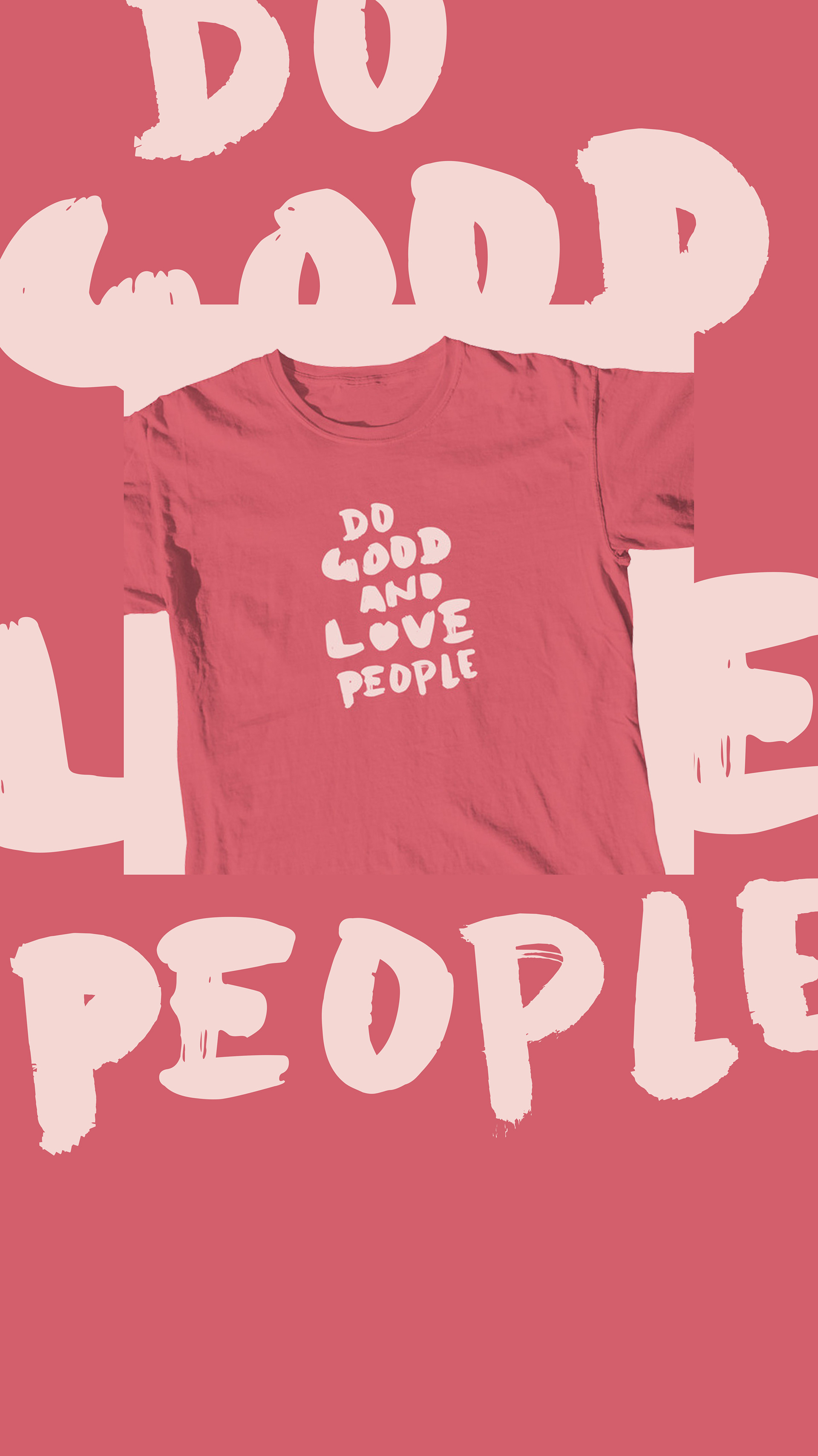 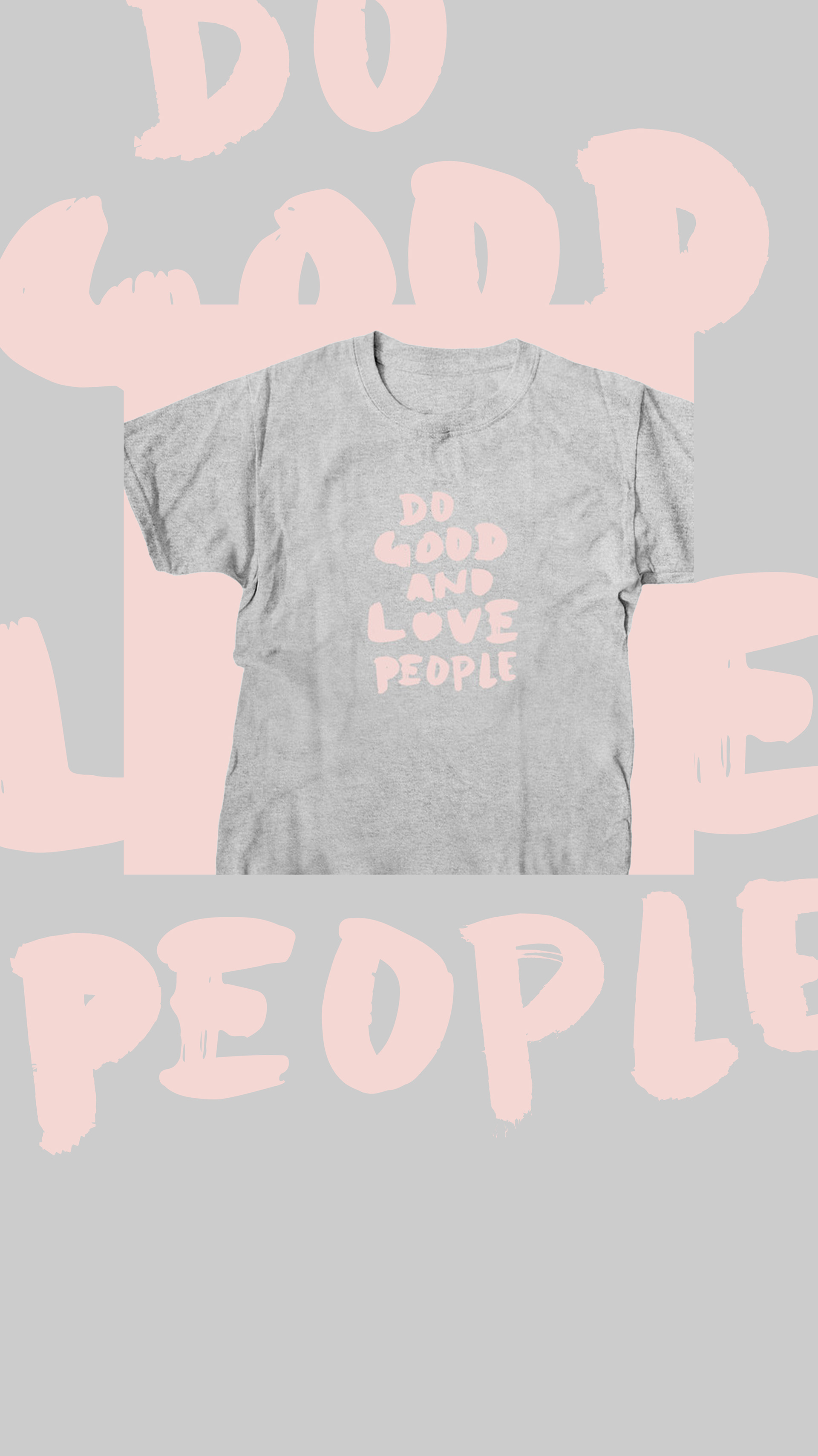 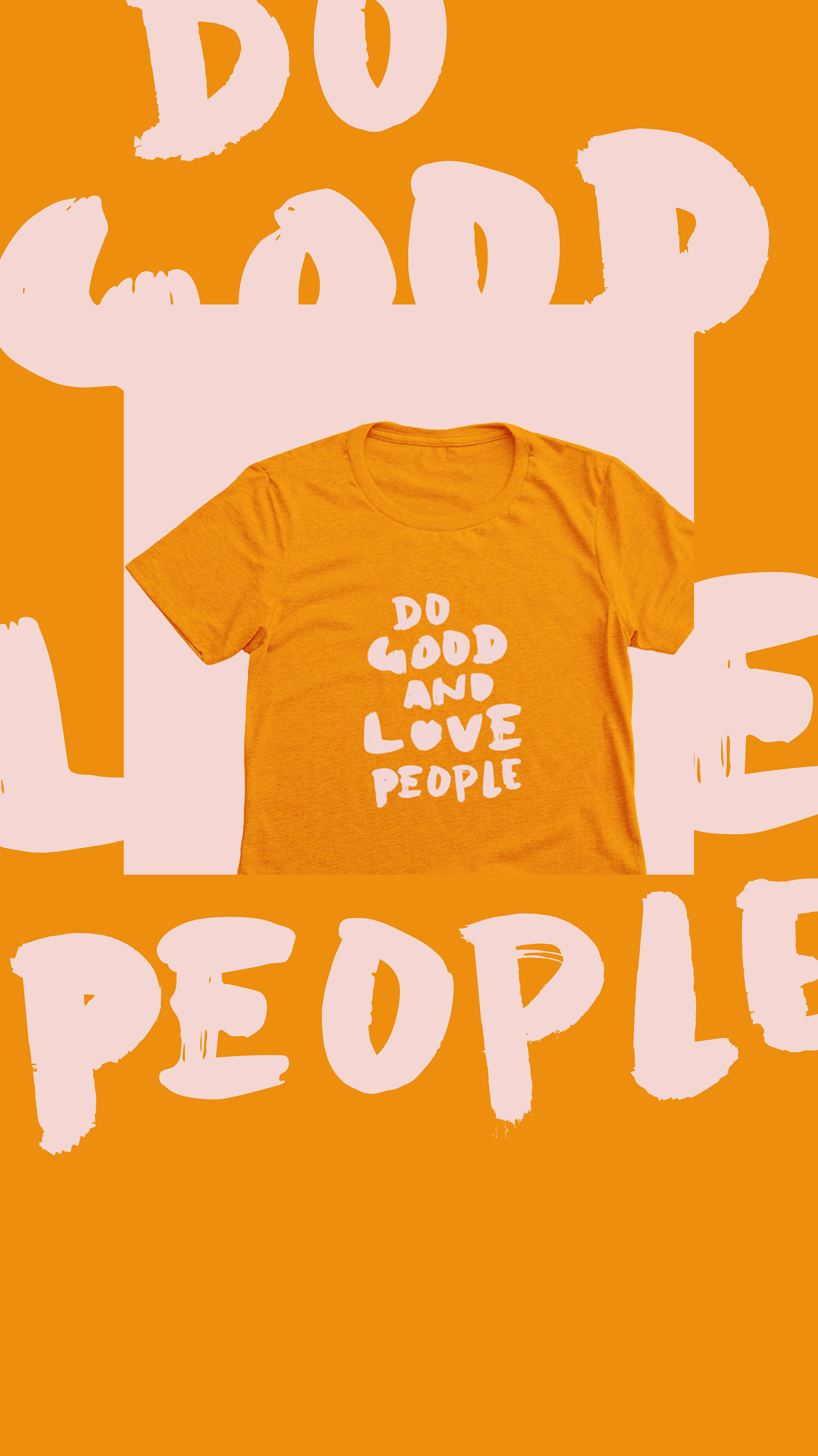 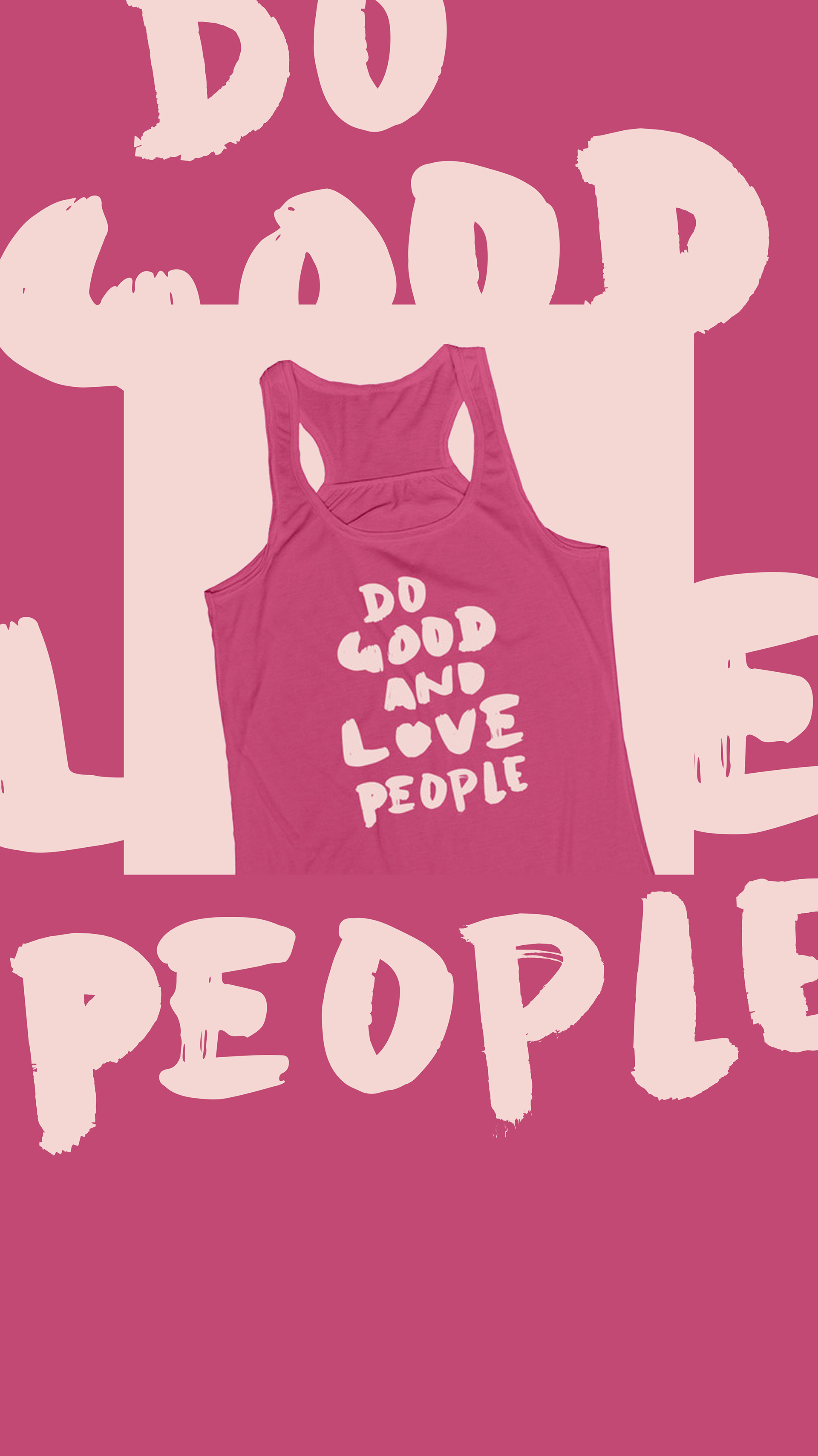 Words are so powerful. I never feel like I have the right ones. It takes me awhile to compose my thoughts.. I’ve honestly been writing and re-writing this for daaaays. If you know me personally, or we are friends on Facebook, or you’ve caught a shared post on my stories...then you know I’ve never been shy to speak out on issues close to my heart. I made a decision years ago to be honest about what I stand for, and I don’t let the fear of people’s opinions stop me. If someone doesn’t want to work with me because I believe black lives matter, or children shouldn’t be separated from their families and put in cages, or that the LGBTQ+ community deserves to be loved and accepted...then it is what it is. I want to work with people who get me and who see my heart.
If I take you back to my high school days, when I was contemplating career choices, I was torn between becoming a teacher and a criminal investigator. I was obsessed with crime shows and could see myself  immersed in crime scenes, putting the pieces together, solving cases. I knew it wouldn’t it be an easy job but I was up for the challenge. A family member talked me out of it. She said my heart was soft, and spending my life immersed in crime would turn me cold. She told me about her personal experiences, about crime scenes she will never forget. I weighed my options, and decided that teaching was the right choice for me. That was, of course, until I found design, and changed course.
When Michael Brown was killed in 2014, I was devastated. I read all the articles and watched all the footage and obsessed over the details. That brought Eric Garner’s death to my attention. And the excuses people made for his death. I was mortified. When I saw the video of Walter Scott be shot and then FRAMED, I was angry.  I tuned out Freddie Grey’s case because it was too much for me to process. But then I saw the arrest of Sandra Bland and watched Philando Castile be murdered in front of his girlfriend and her 4-year old daughter, and I cried for weeks.  It all made me feel hopeless. I let myself be all in my feelings..and continued on thinking that being non-racist was enough. I know now that was a lie.
When I attended my first Yellow Conference in 2016, I sat in a room full of women (and some men) who were changing the world. While I was deeply inspired, I came home confused and unsure about my career direction. My work suddenly seemed insignificant, and I seriously considered a career change. I wanted to make a bigger impact in the world. I just didn’t know where to start. Creating the More Love Tee fundraiser was the lightbulb that allowed me to see that my design skills could be a force for good. One of the best decisions I ever made!
Recently, my obsession with the criminal justice system was restored after watching The Case against Adnan Syed and When They See Us.  Then, I watched the Innocent Files on Netflix. Once you see the injustice, you can’t turn away. There are innocent people in jail, serving life sentences and on death row, for crimes they did not commit. The Innocence Project works to free innocent people from prison and prevent wrongful convictions. Here's why (reposted from the innocence project):⁠
Black people make up just 13% of the US population, but account for 40% of the people in its jails and prisons. This is not because Black people commit more crimes, but because Black communities and communities of color tend to be more heavily policed and are often presumed guilty.⁠ America's mass incarceration of Black people is also rooted in its legacy of slavery. Prisons like Parchman Farm in Mississippi and Angola prison in Louisiana, which were built on and modeled after slave plantations, embody that history.⁠ The 13th Amendment abolished slavery and involuntary servitude, “except as punishment for crime.”⁠ This exception allowed incarcerated people, who were then and are now disproportionately Black, to be used as cheap or free labor by farms and private companies that had recently lost their slave labor. Today, prisoners can still legally be used as free labor, and the legacy of slavery and racial inequality in America's prisons persists.⁠
—
What does this have to do with the DO GOOD AND LOVE PEOPLE collection, you may be asking? Toni Morrison said it best, "When you get these jobs that you have been so brilliantly trained for, just remember that your real job is that if you are free, you need to free somebody else. If you have some power, then your job is to empower somebody else. This is not just a grab bag candy game."
The DO GOOD AND LOVE PEOPLE collection was created because the message is something I felt called to create. It’s not just a saying, It’s my mission. $1 from each purchase will go to transform the legal system, and the lives of people who deserve liberty and justice owed to them. And not just this month, or this year, but as long as I breathe.
Shop here. // #dogoodandlovepeople

Choosing Honesty...
↑Back to Top